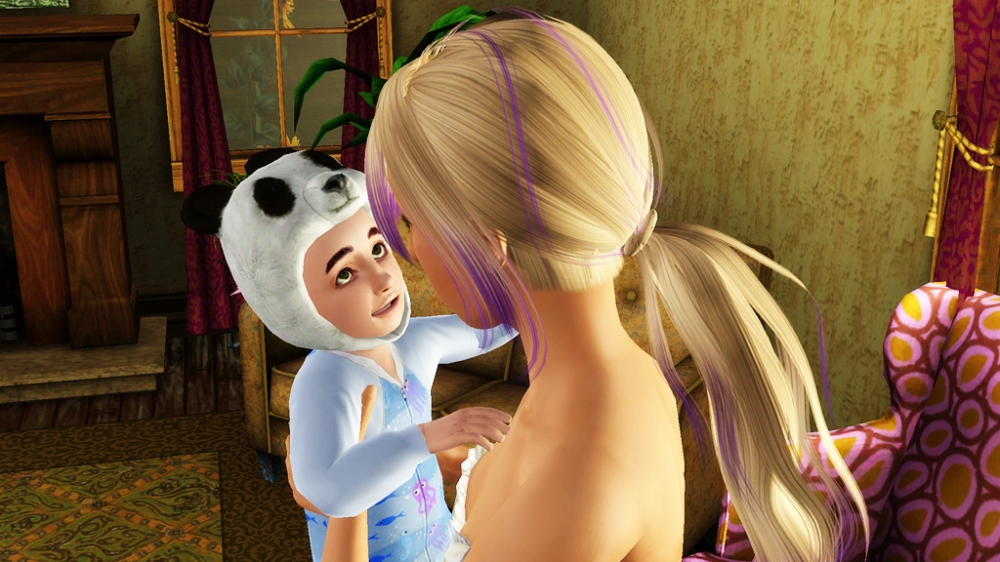 How are they with technology? She is okay with her smartphone. She knows how to text and view videos and stuff, but doesn’t get into it much more than that. She would rarely be found on the computer.

Are they specially qualified in any particular field? Would they be considered at the top of the field? If you call music theory a qualification, then yes. She is near the top of her field in guitar technique and also highly skilled in piano and bass, and of course vocal performance. She is most definitely qualified to be a music teacher or a vocal coach.

Have they ever been publicly acknowledged for anything? (Ex. Nobel Prize) Does a Simfest trophy count? But yes, she has been acknowledged for her status for being one of the town’s top songstresses, next to her mother, Sharona Watley.

Is there anything they’ve deliberately sought to improve at? Music and singing obviously. Being a better mother. And cooking – she has tried to improve her cooking several times but that hasn’t quite worked out yet.

Do they speak more than one language? Simlish. And some English for when she sings English-language songs.